AUA Summit - Did You Know: How to Preserve Your Fertility if You Have Testicular Cancer

Did You Know: How to Preserve Your Fertility if You Have Testicular Cancer

Did You Know: How to Preserve Your Fertility if You Have Testicular Cancer 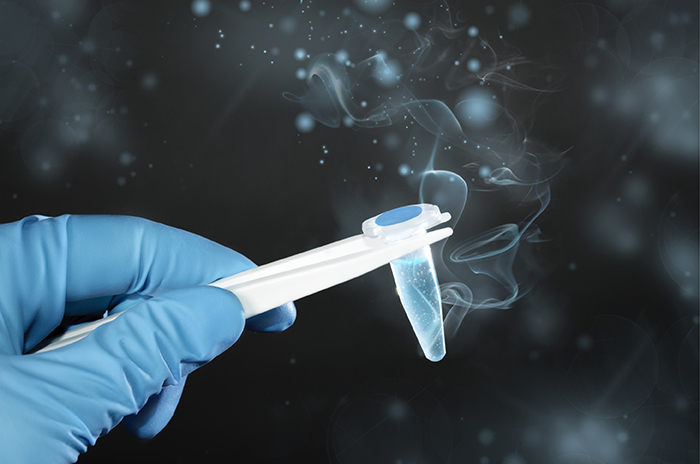 If you are diagnosed with testicular cancer, fertility is not likely to be one of the first things you worry about. But taking steps to preserve your fertility before treatment can lead to a healthy pregnancy for your partner afterwards.

Testicular cancer is the most common cancer in young men (ages 15-34). When found early, it is one of the most treatable and curable forms of cancer.

Treatment for this cancer can affect a man’s sperm count because it often involves removing a testicle. This lowers the amount of sperm a man can produce.

Chemotherapy is also a common treatment that can reduce sperm count. Men treated with chemotherapy should have their sperm count retested after one year to see if it has returned to normal.

Radiation can also affect fertility. To protect the testicles, the radiation oncologist will use a lead shield to surround the testicles during treatment. This lowers the chance of harming the sperm. Most doctors suggest waiting a year or two after radiation treatment before trying to get your partner pregnant.

The easiest way to preserve fertility before cancer treatment is to freeze your sperm for future use. This is called sperm banking. The sperm stay frozen until you need them, even if it's many years later.

In cases where a man can’t get an erection or ejaculate, the doctor can remove sperm directly from the testicle. The sperm can then be used to fertilize a woman's egg or it can be frozen and used at a later time.

Listen to this episode of the Urology Care Podcast below to learn more about testicular cancer and fertility preservation. 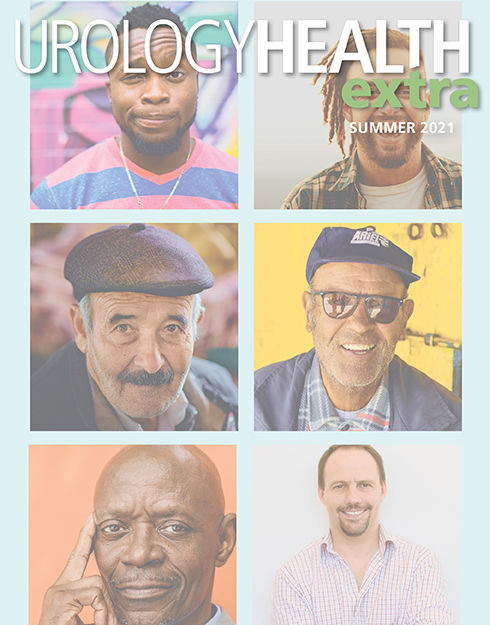