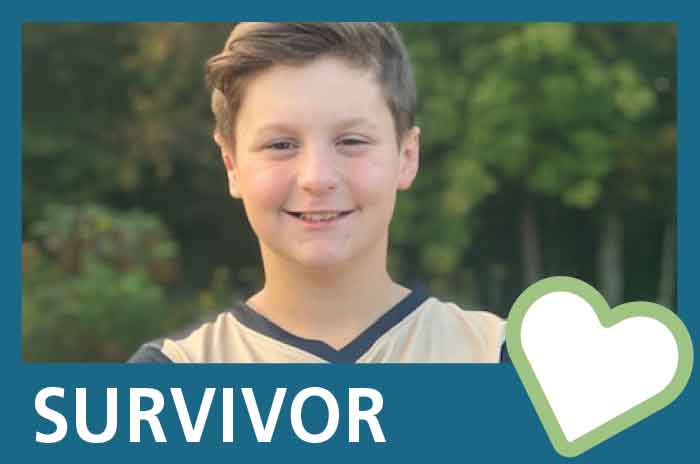 It was a terrible diagnosis for their unborn child…

Nicole and Josh were eager to have a second child when their first was just over one year old. They were in their mid-30s, living in a small, rural town outside of Nashville, TN. When she was 14 weeks pregnant, Nicole went to a urology office as a pharmaceutical sales rep. Since she was curious about the baby’s sex, Nicole gladly accepted the nurse’s invitation to get an ultrasound right then and there.

The nurse said she was having a boy, but also said, “Something’s not right.” Nicole was encouraged to talk with a high-risk OB GYN to learn more. At the emergency appointment, the doctor found just one kidney and an overly large bladder in the fetus. Something was also blocking the fetus’ urologic system. They were told the baby would need dialysis and likely have a very hard life. This news was happening so fast. It was overwhelming.

When Nicole and Josh were feeling most hopeless, a miracle happened. The doctor saw the second kidney! To keep the baby alive, the doctor would have to carefully work to prevent the dangerous build-up of urine in his bladder. Nicole and Josh, along with their doctor, did everything they could to get to 37 weeks in the pregnancy.

Nicole and Josh were beyond thrilled when Baby Graeme was born in the fall of 2009, but the stress didn’t end then. Immediately after birth, their baby was transported to another hospital for emergency care. The pediatric urologist, Dr. Tanaka, did an emergency ablation surgery to unblock the infant’s urine flow. To lower extremely high creatine levels, Dr. Tanaka created a surgical opening to remove urine directly from the baby’s bladder (a vesicostomy). For the first two years of baby Graeme’s life, this external system drained his bladder.

Since that time, Graeme has grown strong with a normally developed urologic system. He’s now 12 years old and, though one kidney is quite small, the other can handle the bulk of the work. Graeme is smart, fun and actively enjoys playing basketball and baseball.

Looking back, Nicole wishes she had someone to talk with at the time. There was so much unknown – and her family felt so much fear. Nicole hopes parents can learn about ways to connect with others and avoid the “rabbit hole” of the internet. With faith and support from a great doctor, Nicole certainly believes miracles can happen.