Mother Shares Story of Caring for Child with Bladder Exstrophy

Mother Shares Story of Caring for Child with Bladder Exstrophy 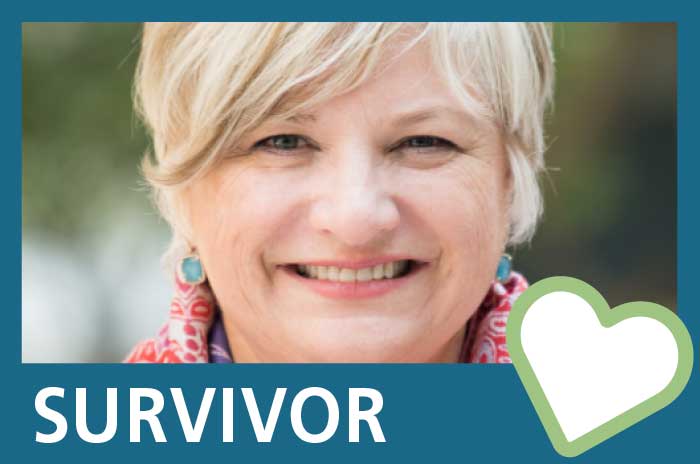 When Pamela Artigas chose to adopt her daughter from China in 2010, she knew the four-year-old had a rare condition called bladder exstrophy. The pediatric urologist she went to told her what health care was needed and what her daughter’s life would be like. Now, as President and Executive Vice President of the Association for the Bladder Exstrophy Community, Pamela helps other parents whose children have the same health issues as her daughter.

“Families often don’t initially understand there is no cure for bladder exstrophy,” Pamela said. “It’s a lifelong condition, with challenges along the way.”

Bladder exstrophy is a birth defect. The bladder and parts around it form inside out. The skin, muscle and pelvic bones at the lower part of the belly are not joined. As a result, the inside of the bladder pokes outside the belly. Instead of its normal round shape, the bladder is flat.

The condition is treated with surgery. The type of surgery depends on how severe the defect is. Pamela’s daughter had two failed surgeries in China before she was adopted. Once living in the U.S., Pamela’s daughter needed more surgery. “The doctor here had to perform complex surgery to undo a lot of what had been done incorrectly,” said Pamela.

When her daughter was 4 ½, she had surgery known as complete bladder repair where the doctor uses a piece of intestine to make a channel between the bladder and belly button. The surgery makes a hole in the belly called a stoma. The child learns how to put a tube through the stoma into the bladder to empty it.

Pamela said it was easier than she thought to teach her daughter how to use the tube. But it was not as easy to decide how many facts to share with her daughter’s school and classmates. As her daughter has gotten older, privacy has become even more of an issue. Pamela says because young people today share more about their lives on social media, it has been easier for teens with bladder exstrophy to talk about it.

She advises parents to find an expert who has treated others with this health issue. She also tells parents that having bladder exstrophy doesn’t have to limit your child’s life. “Someone with this condition can be very productive and successful,” she said. “If you treat your child like any other child in your family and don’t limit them, their possibilities are endless.”

Hear more about Pamela’s story in this episode of the Urology Care Podcast with Dr. Amanda North. 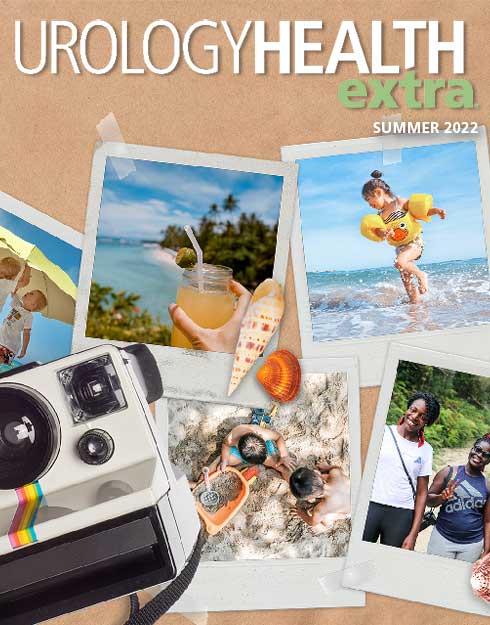