Urology Health - Is it Possible for a Man to Break his Penis?

Yes. It is possible for a man to "break" his penis, but not in the same way as you would otherwise break a bone, such as your wrist, since a penis does not contain any bones. However, there is a "break" that can take place in a man's erect penis that my feel similar to a fracture. It can cause extreme pain.

Typically, with a penile fracture a loud cracking sound can be heard (but not always), and the man will lose his erection right away.

The main roles of the penis are to carry urine out of the body and sperm into the woman's vagina. There are 3 tubes inside the penis. One is called the urethra. It's hollow and carries urine from the bladder through the penis to the outside. The other 2 tubes are called the corpora cavernosa. These are soft, spongy tubes that fill with blood to make the penis stiff during an erection. During sex, the stiffness of the penis makes it hard enough to push into the woman's vagina.

If at some point during an erection, a man sustains a level of unnatural force to the penis, with much more energy than the normal force associated with sexual activity, a break or fracture may occur.

For example, this type of "pressure overload" to the penis could occur during sexual intercourse if the man were to slip and make contact with his partner's perineum. The perineum is the area between the anus and the scrotum or vulva. It could also be caused by a slip or fall while a man has an erection.

Seek immediate medical attention if it is suspected you have "broken" your penis. This is because surgery may be needed to repair the tissue in the penis, and as time ticks on, scarring can form in the tissue. This may increase the possibility of complications from the injury.

Dr. Tobias Köhler is a urologist at Mayo Clinic in Rochester, Minn., with specialty interest and fellowship training in men's health (andrology). 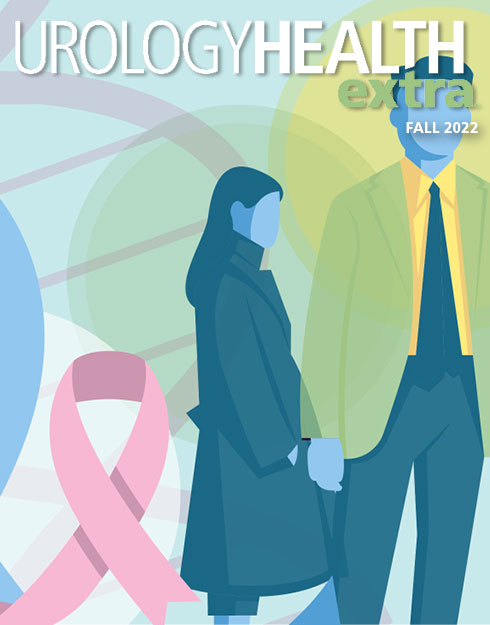