Urology Health - What is Retrograde Pyelography?

What is Retrograde Pyelography?

Retrograde pyelography is a form of x-ray used to get detailed pictures of the ureters and kidneys.

Retrograde pyelography uses a special dye ("contrast agent") injected into the ureters. The dye makes the ureters and kidneys more easily seen on the x-ray. This test is like an intravenous pyelogram (IVP). But with IVP, the dye is injected into a vein instead of the ureter.

What is the Upper Urinary Tract?

The upper urinary tract includes the kidneys and ureters.

The kidneys are 2 bean-shaped organs, each about the size of a fist. They’re found in your back on either side of the spine. Healthy kidneys clean waste products from the blood by making urine. The urine flows down two, 10 to 12-inch-long tubes called ureters, into the bladder.

The bladder can distend to hold urine until you’re ready to drain it. The tube that carries the urine from the bladder out of the body is called the urethra. 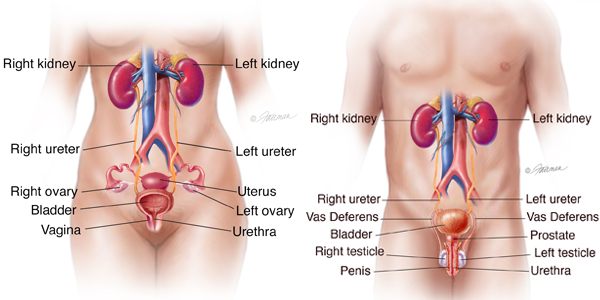 This outpatient test is most often done by a urologist in the operating room. General anesthesia is often used. The urologist inserts a long, thin telescope with a light at the end ("cystoscope") through the urethra. Then s/he places a tube ("catheter") up into the ureter. A dye is injected into the ureters through the catheter. X-rays are then taken of the ureters and kidneys. The test can take 15 to 30 minutes.

Pyelography is considered mostly safe. The major risk is a reaction to the iodine-based dye.

Minor reactions include hot flashes, nausea and vomiting. These can often be treated well with antihistamines. There’s also a chance of urinary tract infection or pain.

In very rare cases, more severe reactions can occur. These include:

Be sure to tell your doctor and the radiologist about your history with allergies.

The amount of radiation used in this test is rather low. Women who are (or may be) pregnant should tell their urologist before the test. 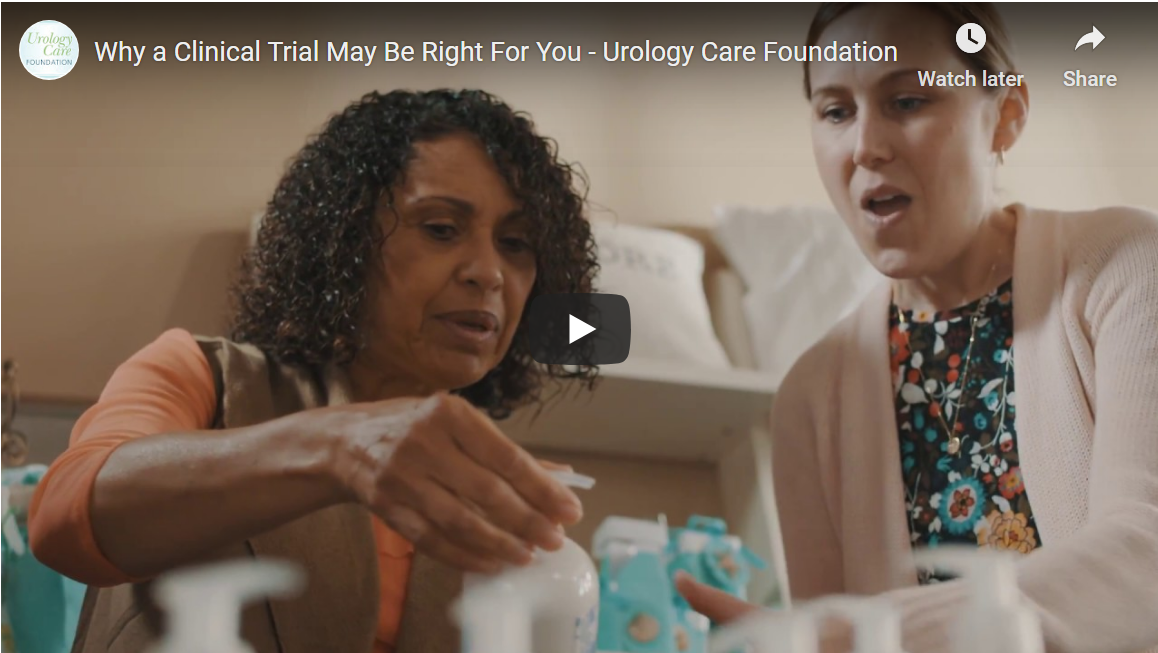